We are celebrating 40 years of good air!

Exactly four decades ago, Venta founder Fred Hitzler had the brilliant idea of using water to simultaneously humidify and naturally entrap and reduce pollutants found in indoor air. The fundamental concept of the Venta Airwasher was born, thereby laying the foundation stone for our company.

Air is an elixir of life. Its quality influences our wellbeing. We can feel better with every breath we take, when the air is clean and free of pollutants and allergens. There is not much one can do about the quality of outdoor air, which is also determined by weather conditions. But we are able to improve the indoor air where we live and work. All we need to do is press a button.

On June 26, 1981, in Weingarten, Fred Hitzler founded Venta (formerly Ventax). Initially working in a garage, the Swabian engineer and two partners developed the first models of his Airwasher as well as their revolutionary technology, which has basically remained unchanged to this day. Since then, Venta has been providing good air in many countries around the world – including the USA, France, Great Britain, and the Netherlands, as well as in Asia.

After introducing the product locally, the popularity of the quality of the Airwasher “Made in Germany” quickly grew beyond regional borders and Venta products were on sale at electrical retailers throughout Germany.

A brief overview of the milestones in the company’s history: 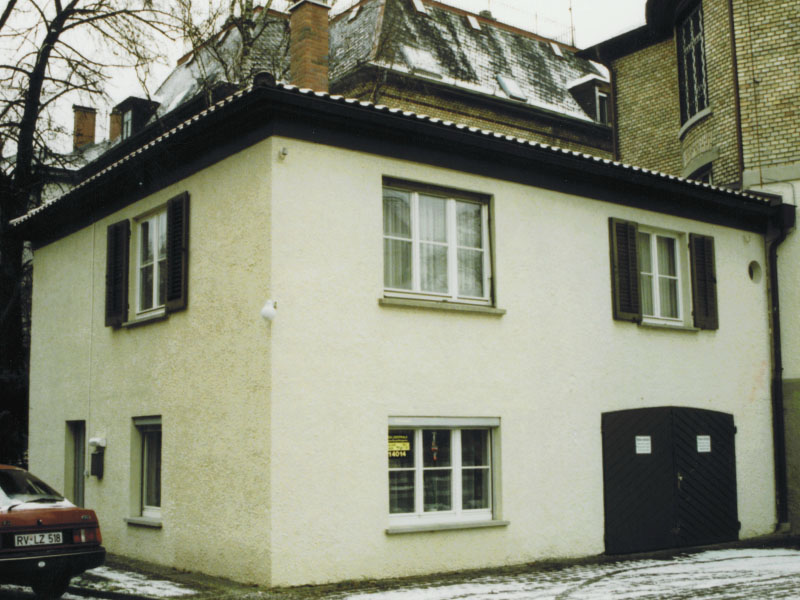 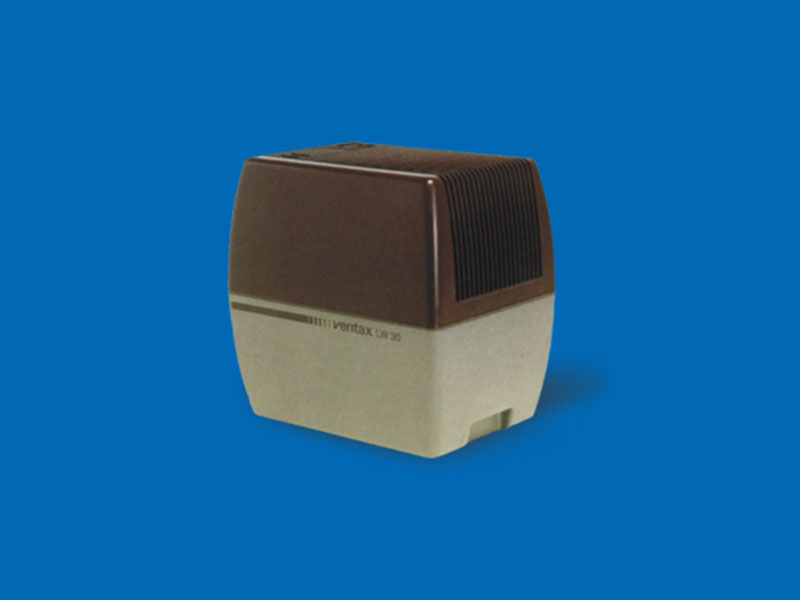 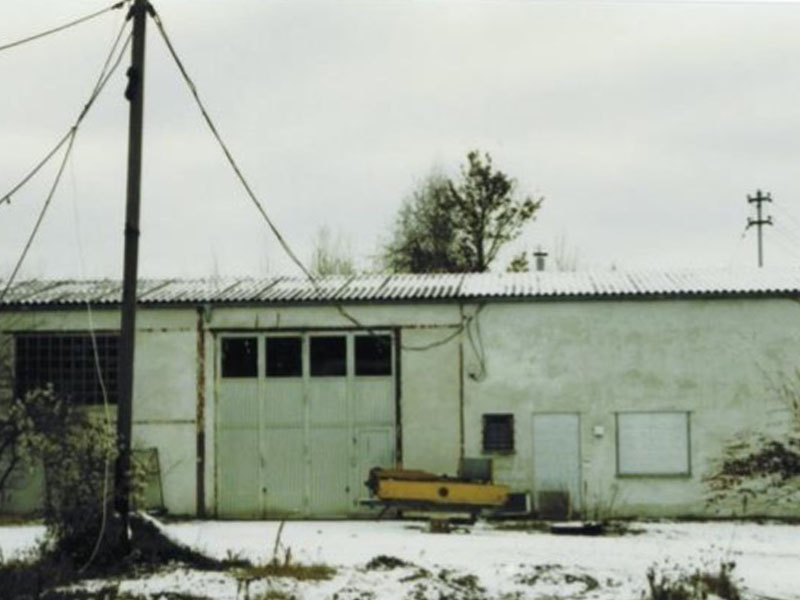 2,000 products are shipped from the “Kiesgrube” (gravel pit) in Ravensburg (see photo).

Venta moves to nearby Weingarten.

In December, Ventax-Gerätebau GmbH is renamed in Venta-Gerätebau GmbH. In 1987, the company name is changed once again in Venta-Luftwäscher GmbH, which it still bears today.

Two reasons to celebrate: In August, the third building on the factory premises goes into operation and the 100,000th Airwasher is sold. Venta goes global:
The Venta-Luftwäscher AG is entered in the commercial registry in the Swiss Canton Zug. 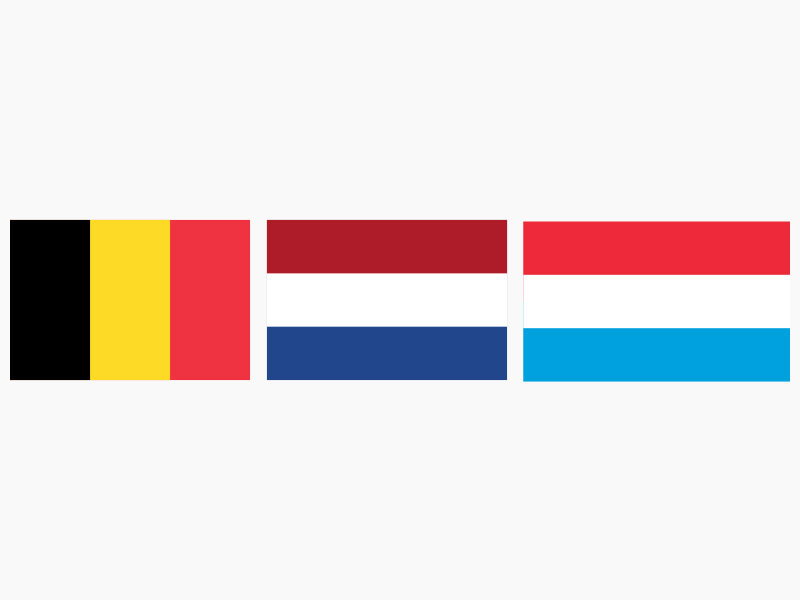 Market entry in the USA. 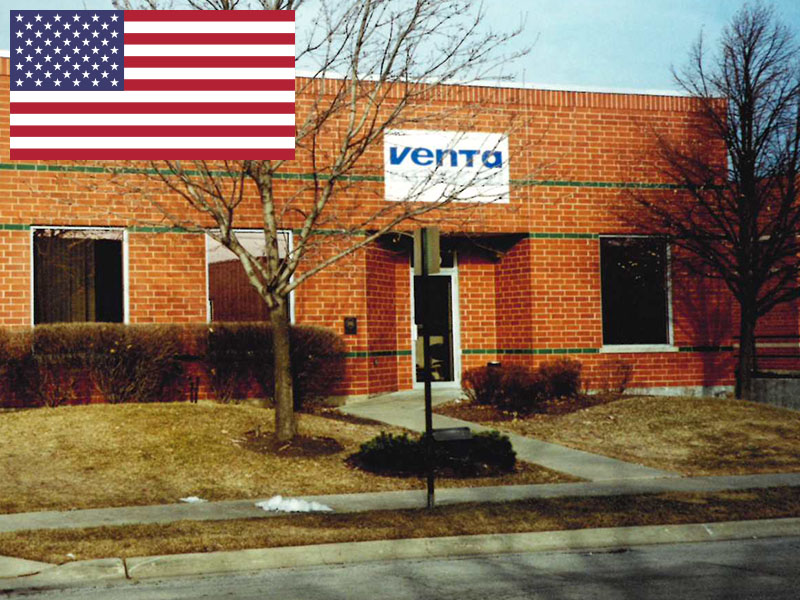 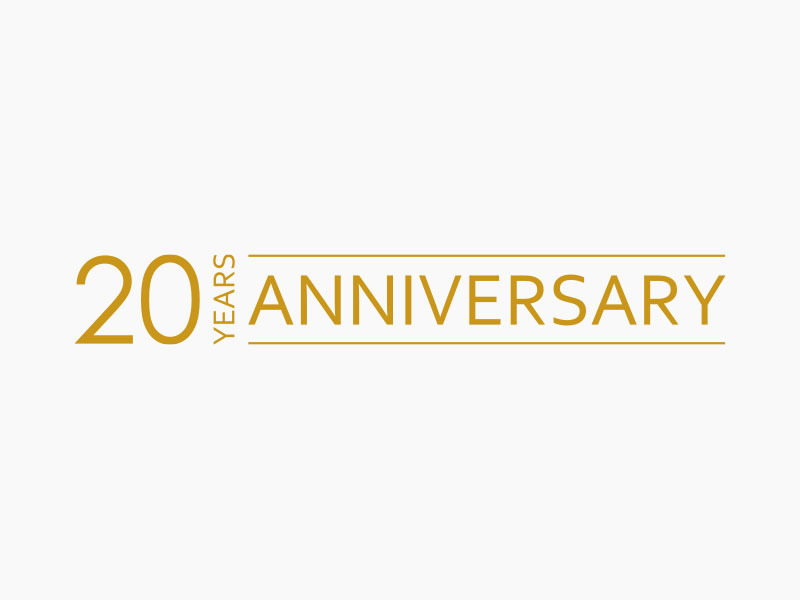 In its 20th anniversary year, 80 Venta employees generate a total turnover of 36 million euros. Appliances sold in the USA reach the 5 million mark.

Construction of the new company headquarters in Weingarten. 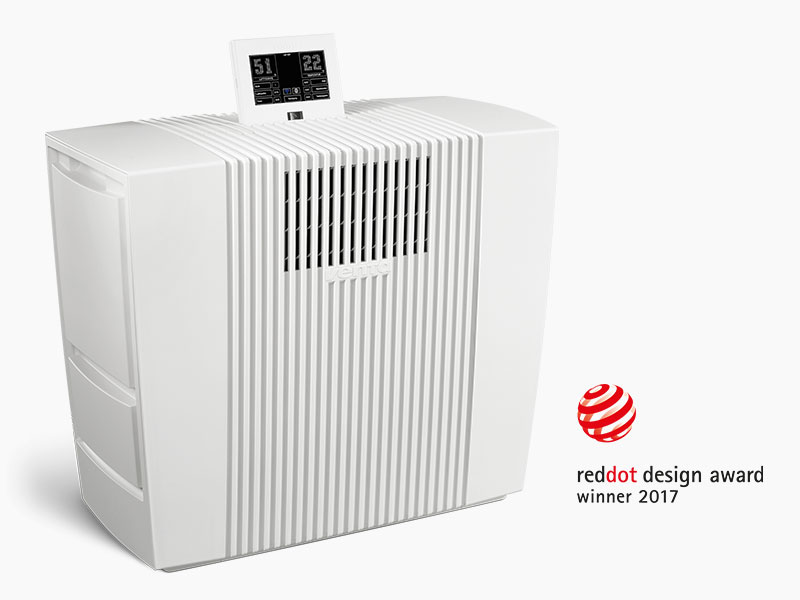 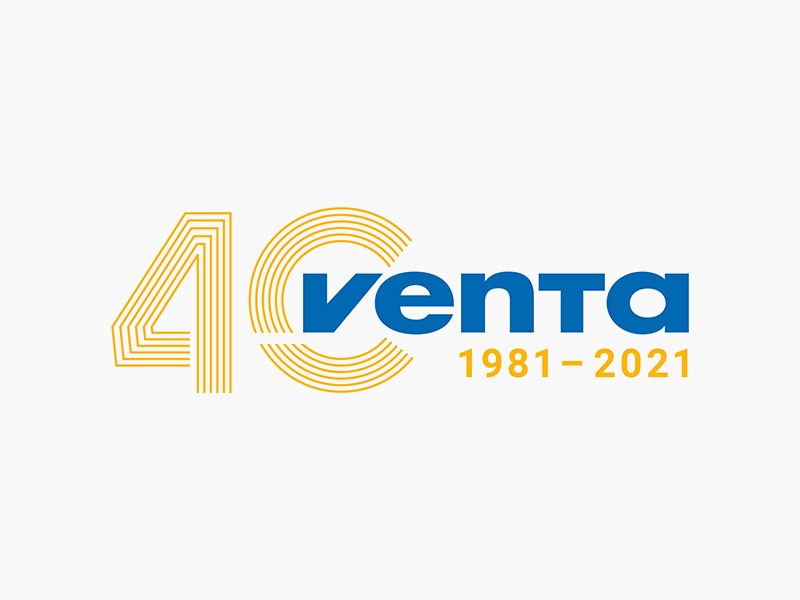 Venta in Asia: Establishment of one branch office each in Japan and China.