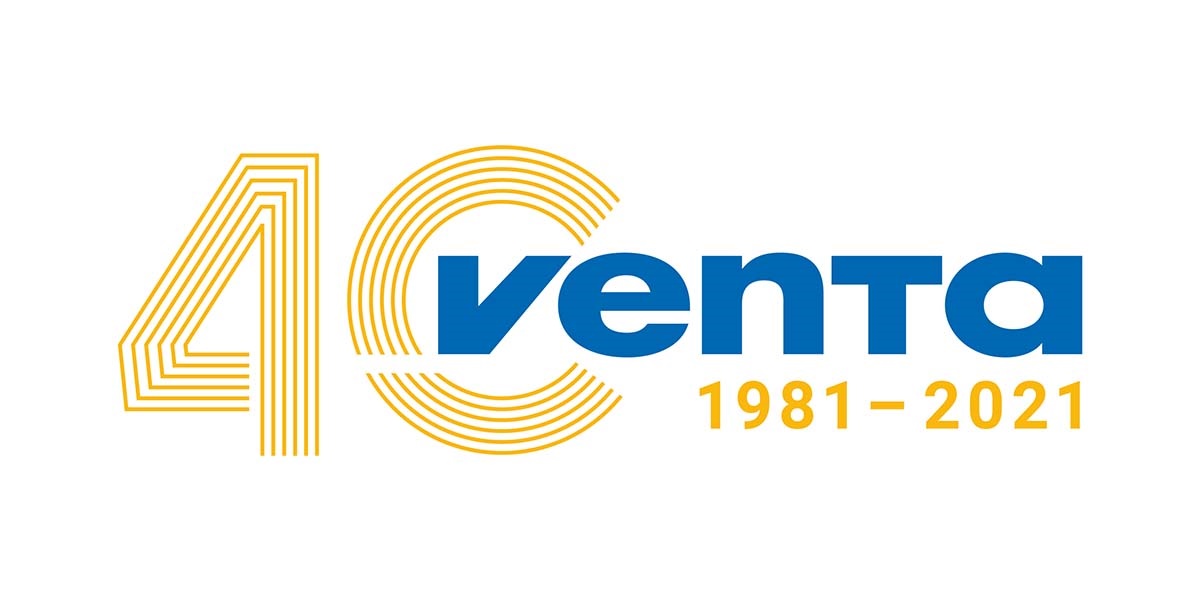 At Venta, We are Thinking beyond today and keeping an eye on the future

What has made Venta great over the last 40 years especially applies in the anniversary year 2021. In a piece of woodland near Lüdenscheid in North Rhine-Westphalia, the company is planting a tree for every employee to mark its 40th anniversary. More than 200 native trees, including oaks, larches, chestnuts, maples, firs as well as life and fruit trees, were planted in December, thus setting the beginning for the Venta forest.

“As indoor air experts, we have been providing clean indoor air all over the world for over 40 years. Trees have been doing this in the atmosphere for millions of years,” says Andreas Wahlich, CEO of Venta. “That’s why we wanted to make a statement celebrating our anniversary with a sustainable campaign that will last for at least the next 40 years.” Nature and the environment have long played a major role at Venta. It was the smog alarms of the late 1970s that inspired company founder Fred Hitzler to build the first Airwasher. Today, the company’s own bees are buzzing at its headquarters and all additives for the devices are biodegradable and therefore harmless. The Venta Forest is now another Venta contribution to the environment.

The company with headquarters in Weingarten on Lake Constance supports the PLANT-MY-TREE® project with 200 trees – one per employee. Each employee receives a tree certificate with information about the tree number and location. With this contribution to environmental and climate protection, Venta is officially a climate protection partner of PLANT-MY-TREE®.

This past summer, company founder Fred Hitzler and CEO Andreas Wahlich symbolically planted the first tree during the anniversary celebration on the premises of the company headquarters in Weingarten.

Since joining “every tree counts” we have a community link as part of this Venta project. Follow us along the journey here! Here employees, customers, business partners, as well as any nature lover can have more trees planted through PLANT-MY-TREE®-Shop.

Since 2007, PLANT-MY-TREE® has been carrying out afforestation projects to compensate for CO² emissions throughout Germany. Since 2020, PLANT-MY-TREE® has been implementing forest conversion and forest protection projects in addition to initial afforestation and places great value on a high level of biodiversity. Sustainable tree plantations on the company’s own land and planned project duration of at least 99 years, during which no deforestation or economic use is to take place, underline the long-term climate protection goals of PLANT-MY-TREE®.

Further information on the project can be found at www.plant-my-tree.de.