We spend roughly ninety percent of our lives indoors whether that be at home, at school, or in the office. That is a great deal of time breathing indoor air. While the majority of our efforts towards air quality are based on advocating for less pollution and healthier air quality levels, healthy indoor air is also critical to our overall wellness and longevity.

The American Lung Association’s annual State of the Air report was recently released, revealing some startling information on the air we breathe. The report reminds us that air quality, both indoors and outdoors, is a critical part of maintaining our health and wellness. 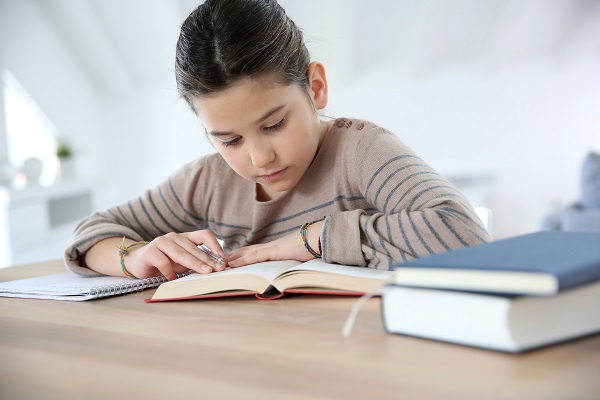 When we hear the words “air pollution,” we immediately think of scenes of smog-filled cities, exhaust from vehicles, and smoke from factories. This is deservedly a true picture, as outdoor air pollution is absolutely an important topic to discuss, indoor air pollution often gets sidelined, even though studies show indoor air can be up to 10 times more polluted than outdoor air.

Indoor air can include any indoor space from homes to schools to offices to hair salons. Throughout this article, we will take a look at some of the reasons why indoor air can be so polluted and how you can make healthy indoor air a priority.

Air pollution in the home

There is a myriad of factors that play into the poor indoor air quality in a home. Where a home is located geographically can automatically make the indoor air quality less than ideal. Cleaning supplies, candles, pets, allergens, mold, cooking fumes, fireplaces, and wood-burning stoves are just a few examples of airborne irritants found in homes across the country. There are many everyday household pollutants that you breathe daily that could be having a negative impact on your health and wellness. Some of the more serious airborne pollutants that should be taken into consideration are asbestos and radon gas.

Asbestos is generally safe when encapsulated, protected, or when undisturbed or undamaged in any way. Once asbestos fibers become airborne, inhaled or ingested, however, the fibers can become lodged into the fragile lining of the lungs, abdomen, or heart, developing mesothelioma with limited life expectancy and poor survival rate. Asbestos also leads to asbestosis, lung cancer, pleural effusion, pleural plaque, pneumothorax, asbestos warts, and more. There is no safe level of exposure to asbestos.

Radon gas is often produced and found in the highest concentrations within homes that have dirt basement floors. The gas is emitted through the ground, through loose foundation cracks or ventilation systems, which enter the indoor air of homes, nationwide. The EPA estimates that one of fifteen homes in the United States has elevated radon levels of 4 pCi/L or more. Prolonged inhalation of such radon levels can lead to lung cancer, known as the leading cause of lung cancer in non-smokers.

Air quality in the workplace

We have written about office air quality several times before on the Venta blog, as it is an important topic. Office buildings are notorious for having poor indoor air quality. The term ‘Sick Building Syndrome’ is often used to describe office workers who feel ill while in the office, but fine once they leave. Symptoms such as fatigue, headache, congestion, and itchy eyes are common and often caused by poor indoor air quality, ventilation problems, and even office equipment.

Laser printers emit a high level of ultra-fine toner particles which can be hazardous to your health, in some instances causing respiratory irritation or cardiovascular issues. Close proximity to a busy printer coupled with lack of ventilation means bad news for your breathing. An Australian study from Queensland University of Technology revealed just how much office equipment, and in particular laser printers, has an effect on indoor air quality:

They [researchers] found that the particle concentration inside the office area was five times higher during working hours when people were using office equipment than it was during off hours. They also discovered that the concentration of particles was higher inside than outside the office during prime working hours. The main source of those minute particles, which are dangerous because they are tiny enough to penetrate the airways and blood, potentially causing or exacerbating respiratory and cardiovascular conditions: laser printers.

There have been many studies that observe the correlation between office air quality and productivity, focus, and concentration of employees. Research has proven that poor air quality reduces a person’s ability to perform tasks and concentrate at their highest ability. This is concerning for both employees and employers as poor air quality can have a significant impact on a team’s health and a company’s bottom line.

The impact of air pollutants in Schools 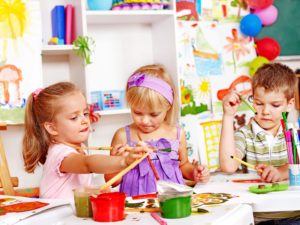 Schools are another place that have shown that poor air quality can have a serious impact on both a student’s and teacher’s productivity and success. According to the EPA, “Nearly 80 percent of teachers responding to a survey in Chicago and the District of Columbia reported that school facility conditions were an important factor in teaching quality.” Students also see more sick days due to asthma, which is often triggered by mold and other airborne irritants, found to be quite common in schools.  The CDC reported the following:

Studies have estimated that a third or more of U.S. schools have mold, dust and other indoor air problems serious enough to provoke respiratory issues like asthma in students and teachers. A national survey of school nurses found that 40% knew children and staff adversely affected by indoor pollutants.
Indoor air affects more than health. A growing body of research suggests students also perform better in schools with healthier air. If you get an unhealthy building, you are not going to have a successful school. Asthma is the number one chronic illness that keeps kids out of school, and it’s growing. About one in 10 children in the United States now has asthma, which causes them to miss an average of four days of school a year.

Considering the number of days a year students spend indoors at school makes these findings truly troubling. As mentioned, teachers also face the same air quality concerns. Teachers and students both deserve a healthy environment to teach and learn in.

Air in Gyms and Health Clubs

While a place where you normally take deep breaths between reps, the gym is actually one of the worst offenders for indoor air pollution. Research that was reported in the New York Times revealed that gyms contain high levels of indoor air pollution. This includes dust, dirt, and debris that gets kicked up as people move around and even traces of formaldehyde. With enough exposure to high concentrations of these irritants and chemicals, asthma and other respiratory conditions can occur. Another surprising indoor air pollutant was the high amount of carbon dioxide present. While not toxic, high levels of carbon dioxide can lead to health concerns such as respiratory issues, headaches, drowsiness, and confusion. 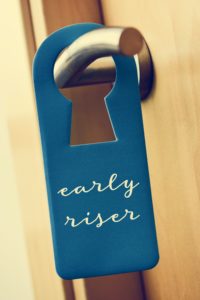 Hotels, motels, and resorts have a constant flow of guests from locations all over the globe, and with them comes an array of unwelcome germs and bacteria. This is why it is crucial for housekeeping staff to thoroughly clean on a daily basis, though the cleaning chemicals used can often contain VOCs which can add even more pollutants to the air. Another spot toxins can be hiding is in hotel furniture. Pressed wood furniture can often emit toxic air pollutants into the air, so look for lodging options that opt for real wood furniture. As you search for your next hotel accommodations, consider exploring properties that participate in environmentally-friendly maintenance practices. Lodging locations that elect to go green often use all-natural cleaners, less toxic paints, and furniture, and energy-efficient appliances – all of which produce far fewer air pollutants.

Toxicity in hair and Nail Salons 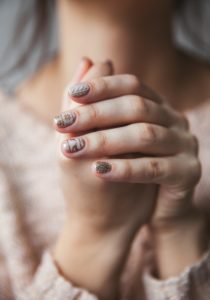 Chemical fumes from hair dyes, aerosol sprays, and nail polish are just a few of the toxins released into the air of salons. As reported by OSHA, some hair products may contain formaldehyde which can cause health risks such as eye, nose, throat, and skin sensitivity, respiratory concerns, and even certain cancers with long-term exposure. As stated by the CDC, nail salon employees can experience respiratory, neurological, and musculoskeletal effects when exposed to harsh chemicals for prolonged periods of time.

In addition to proper ventilation, there are several steps salon owners can take to ensure the well-being of both employees and customers. Many salons are adding air purifiers like the Venta LP60 to remove harmful VOCs, gases, and odors from the indoor air.

**The contents of the Venta blog are intended for informational purposes and are not intended to replace the advice of health and medical professionals. Always refer to your physician or other qualified healthcare professional for questions or concerns you may have about your health and wellness.