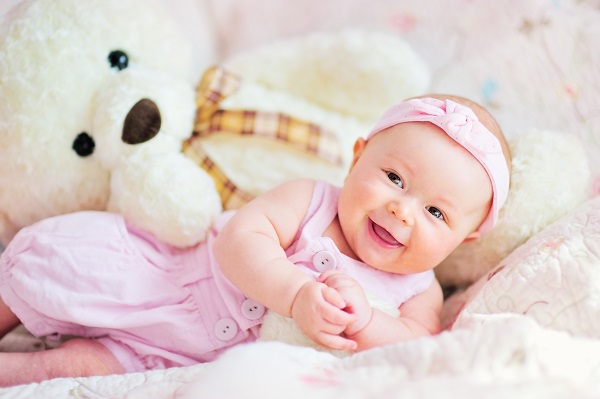 Air quality plays an important role when it comes to understanding eczema. Dry skin and allergens can aggravate those experiencing the condition.

Many adults who have allergies or asthma at one point had eczema when they were children. What begins often during infancy, eczema is a skin condition that affects millions of people and is typically characterized by inflammation of the skin when it becomes too dry or is exposed to certain environmental allergens.

Dry air and allergies are something we talk about often at Venta, which is why eczema is such an important topic to us. To better understand how eczema impacts the body, we need to look at its connection to air quality.

While it is important to keep in mind that eczema affects everyone differently, dry air is a common trigger across the board. Skin is our body’s natural protective layer, and when humidity is low, moisture levels on the outermost layers of skin dry out resulting in roughness, flaking, and even cracking. Irritated dry skin is often itchy and uncomfortable. When this protective layer cracks and becomes damaged, it leaves the rest of your body susceptible to infection and illness.

For those who have eczema, dry air can aggravate the skin more so than normal. According to the National Eczema Association, people with eczema have a damaged skin barrier, making it more difficult for their skin to retain water. This leads to chronic dry, itchy skin, encouraging more frequent eczema flare-ups.

During the fall and winter months, when the air is particularly dry, eczema can seem to be more prevalent. For students returning to school after summer vacation, this can increase their chances to develop illnesses. With more exposure to bacteria and viruses at school and without the body’s protective layer functioning at its highest potential, kids are more likely to have flare-ups and get due to infections. 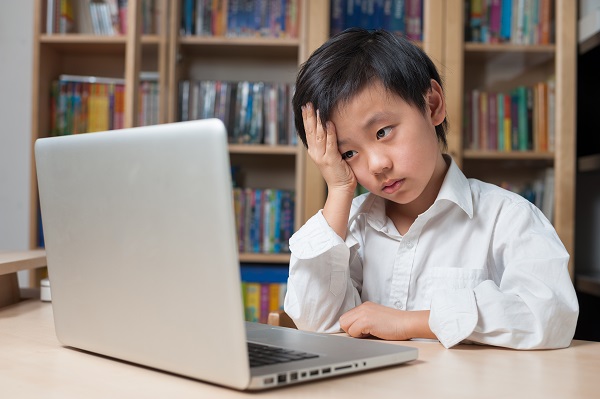 Eczema in children often turns into asthma and allergies once adulthood hits. The most common form of eczema is called atopic dermatitis and is greatly affected by environmental allergens like dust mites, pollen, pet dander, and mold. Skin irritation and reactions are similar to general allergic reactions, involving itchy skin, swelling, and even rashes.

While it is often believed that having pets builds a child’s immunity to developing allergies, pets are actually the most common trigger for eczema flare-ups, according to a dermatologist, Elizabeth Page, MD. Pet dander (an animal’s saliva, urine, and skin flakes) is the allergen that triggers allergic eczema. If you cannot part ways with a pet, keeping them out of bedrooms and limiting contact is a way to prevent flare-ups.

Other airborne allergens that affect eczema include pollen and dust mites. Because eczema is considered to be a result of the skin having a defect, these allergens enter the body through the skin kicking off a reaction. These foreign particles cause the body to create chemicals that cause redness and swelling to occur, creating a substantial amount of inflammation.

A Venta and Eczema Success Story 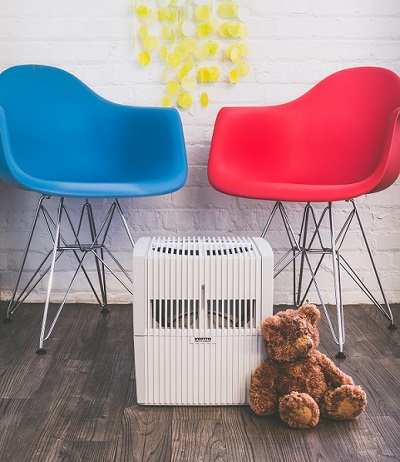 Popular parenting blogger, Mike Julianelle from Dad and Buried, reviewed the Venta Humidifier, citing the product as an important part of his son’s battle with allergies and eczema. After a trip to the emergency room, which left his young son needing to breathe through a nebulizer, there was clearly a significant issue with allergies that needed to be remedied. After just a few weeks, the Venta Humidifier proved to be a game-changer. Mike recounts his experience with the humidifier on Dad and Buried:

“We’ve only had the thing for a few weeks, at the peak of pollen season, and while it’s probably a bit early to judge how well it’s helped his breathing, I can definitely say that his eczema has dwindled considerably.”

Success stories like these are why we stand firmly behind the Venta Humidifier as a wellness investment for life. The cold evaporative humidification system produces just the right amount of moisture for an indoor environment, without the danger of over-humidification and mold growth. Due to this unique technology, the humidifier is a safer option than traditional humidifiers. It is impossible for bacteria to be released back into the air through water droplets, as most vaporizer humidifiers do.

Parents across the country choose the Venta Humidifier because of these qualities in addition to its safety features. The Venta Humidifier has an automatic shut-off function, so if little hands get a hold of the unit, they are in no danger of the motor harming them. Once the unit runs out of water, the unit also shuts off, preventing any overheating or excess energy use.

All around, the Venta Humidifier is a wellness investment for life, protecting little ones to adults. Check out the full line of Venta air-crafting products, designed to improve indoor air quality efficiently and hygienically.