Breathing good, clean air is often taken for granted. However, there can also be invisible hazards in the air. When breathing, speaking, or coughing, aerosols (suspended particles) are formed in the air, which contain infectious viruses and can remain in the air for several hours.

In the open air, such as in a park, the aerosols dissolve relatively quickly into their components due to the movement of air. This looks a little different in closed rooms, as there is often no air exchange. Regular ventilation is recommended for a quick exchange of air. Here you can ventilate the room or ventilate with a draft for a quick and optimal exchange of air. Cross ventilation is used to ventilate via open opposite windows and/or doors. 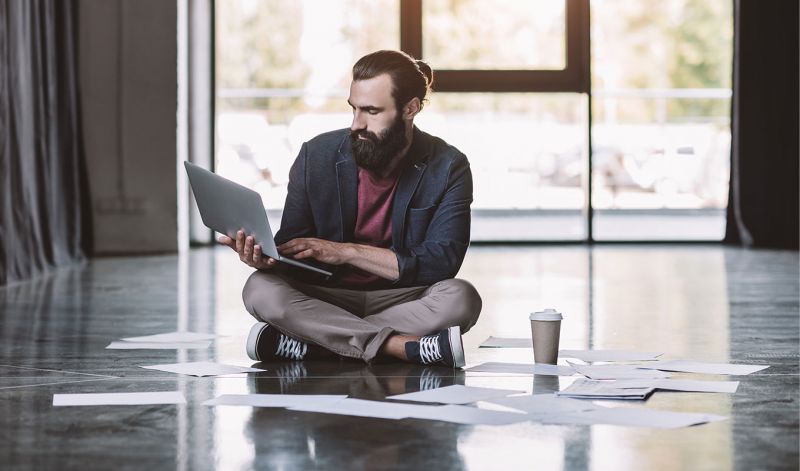 Here are some things to consider when purchasing an air purifier: 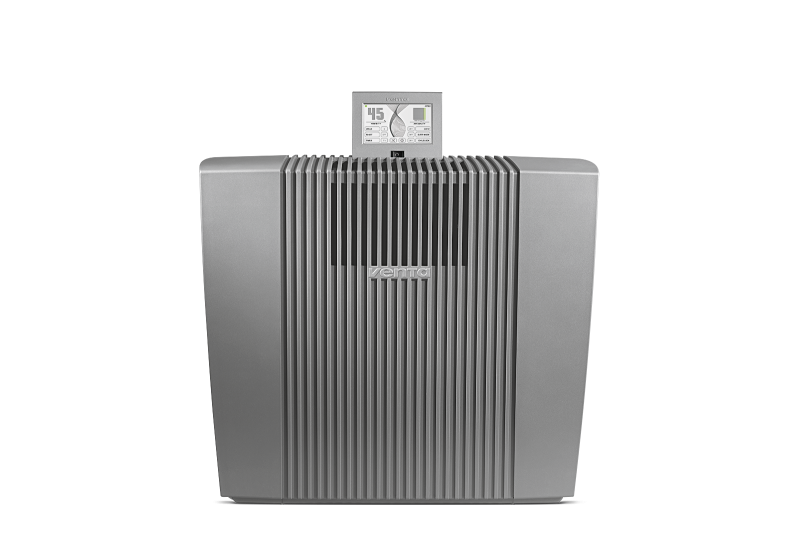 When using the air purifier against viruses and germs, the right combination of filters is especially crucial for the function. That is why we have developed a powerful and extremely quiet air purifier that achieves excellent results with four filters. The LP60 is equipped with a highly efficient and certified H13 filter and can thus reduce virus carriers in the air. Our AP902 Professional Air Purifier features a highly efficient H14 filter along with two pre-filters to reliably reduce viruses from indoor air.

Do you seek optimal humidification as well as purification? Our AH902 Professional Airwasher is the ideal solution. It simultaneously humidifies and purifies your indoor air. In auto mode, the highly sensitive sensor technology detects and controls both factors independently of each other. This ensures optimal indoor air quality with humidity levels of 40-60%. 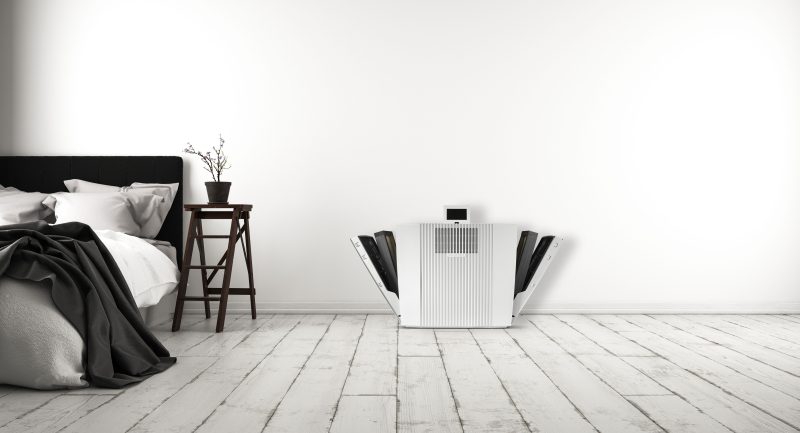 Thanks to the highly sensitive fine dust sensor technology, the device reacts independently in real-time to excessive pollution and adapts its cleaning performance accordingly. In this way, you can create comfortable spaces in your home or ensure clean room air at your workplace. All of this without releasing ozone. 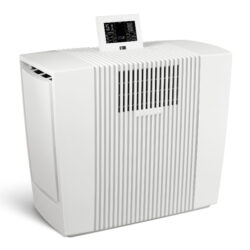 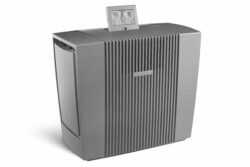