Our must-have for the pollen season: Air Purifier LP60 Ultra.

There are many ways to fight the cause and rid your home of allergens. What you can do?
We clarify. 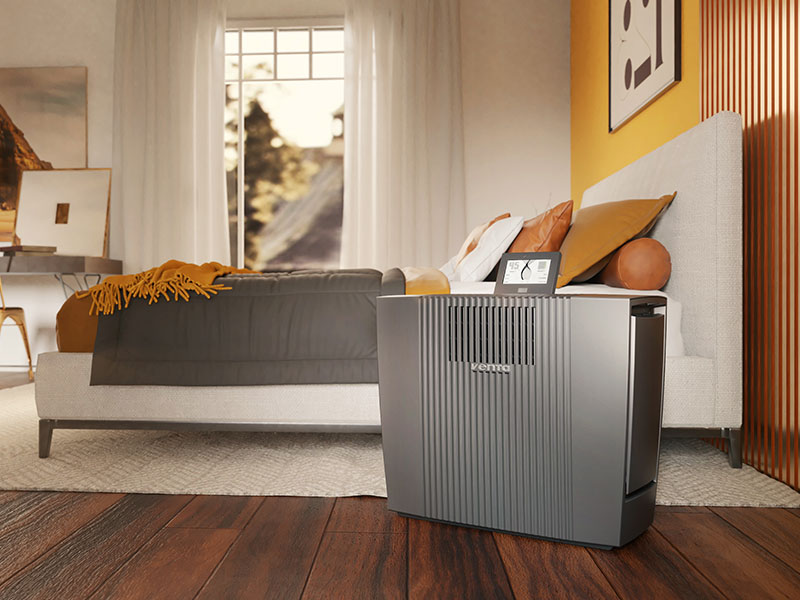 Save up to 25%. Discover our new products

Save now and click here for our spring discounts and promotions! 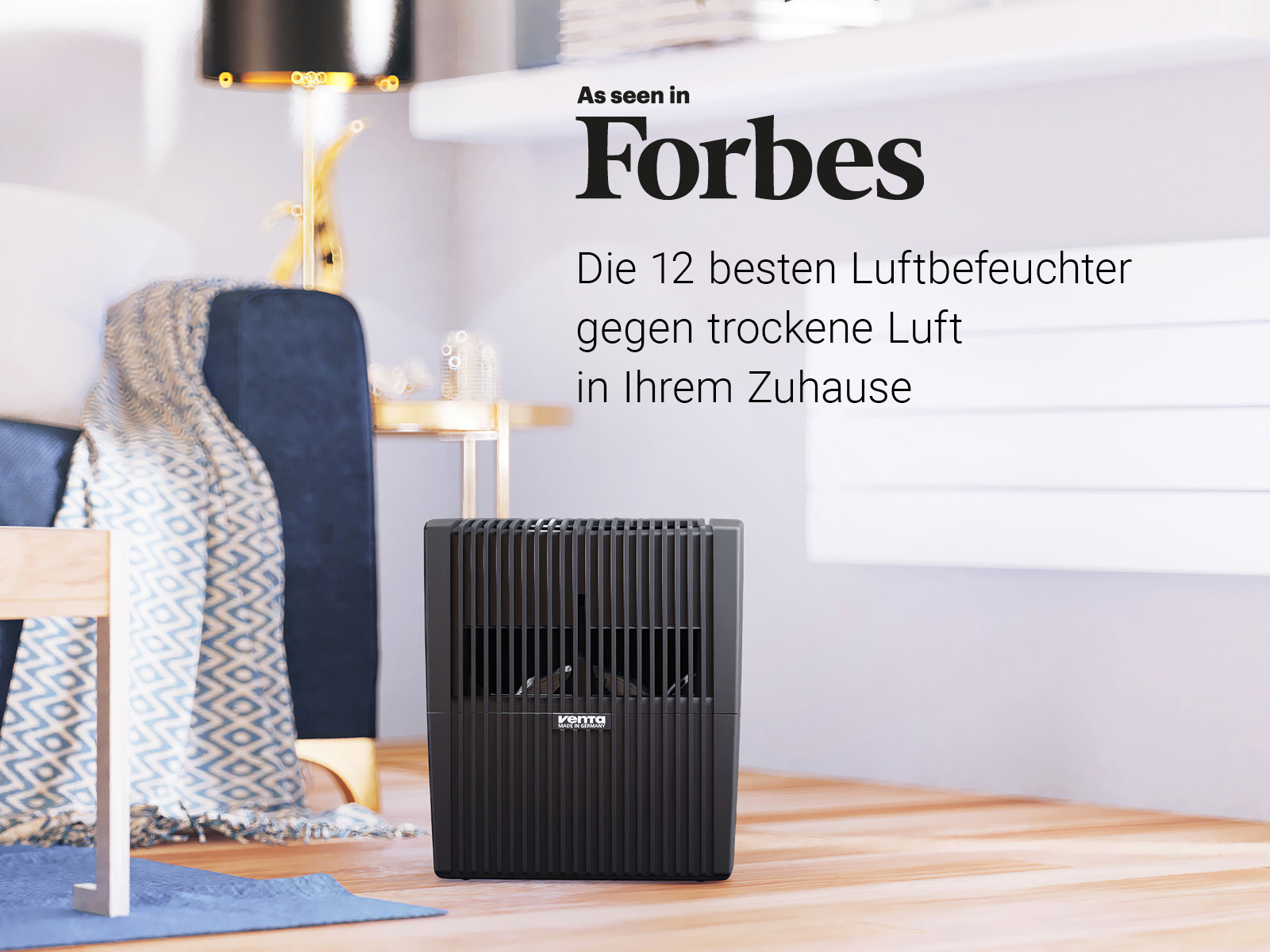 At the top:
The Venta LW25 Original humidifier was named the best product in its category by Forbes Vetted.

LEARN MORE TO THE PRODUCT

FromForbes. ©2021 Forbes. All rights reserved. Used under license.
From the Forbes Vetted Contributor Group. Opinions expressed by Forbes Contributors are their own.

Unfortunately, the previous app version will no longer be available. 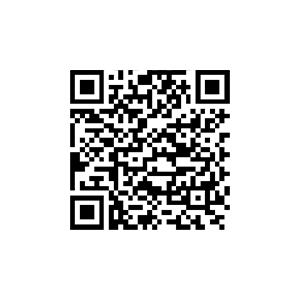 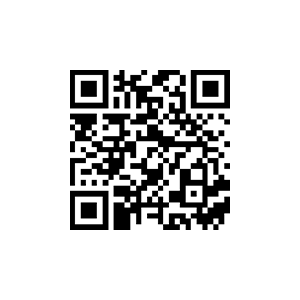 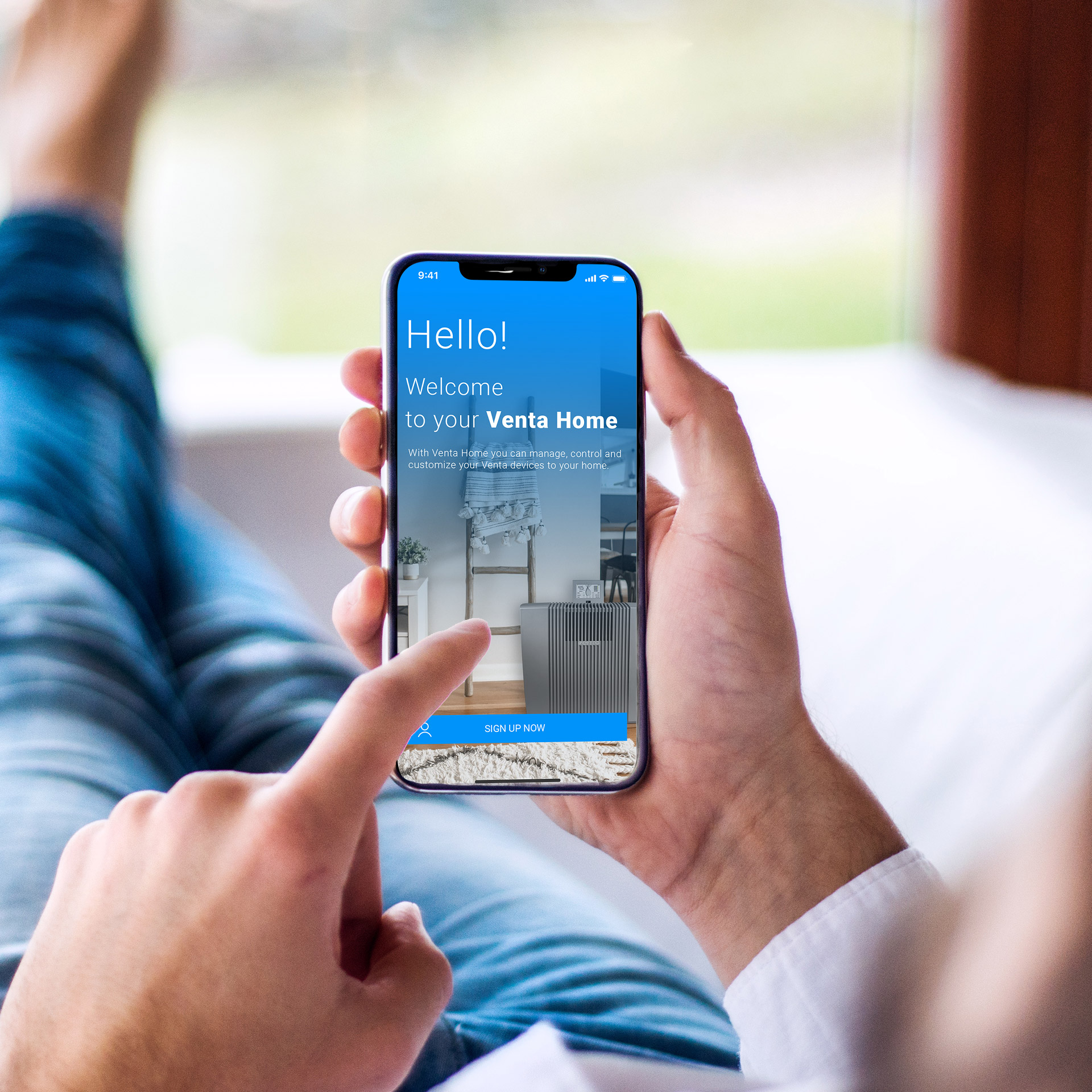 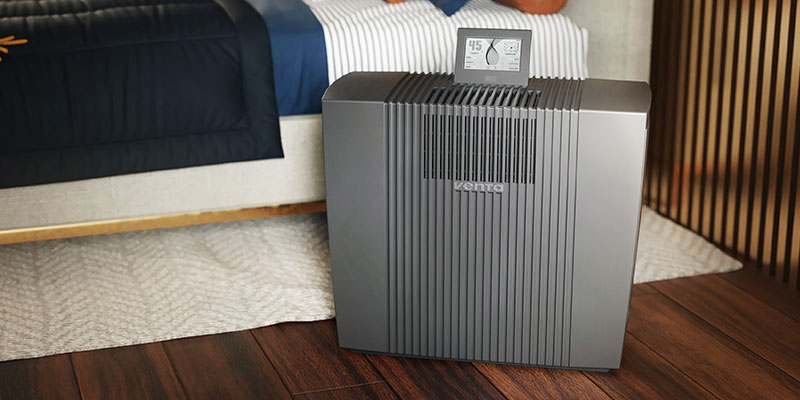 Hygienic humidification – without filters, without mist 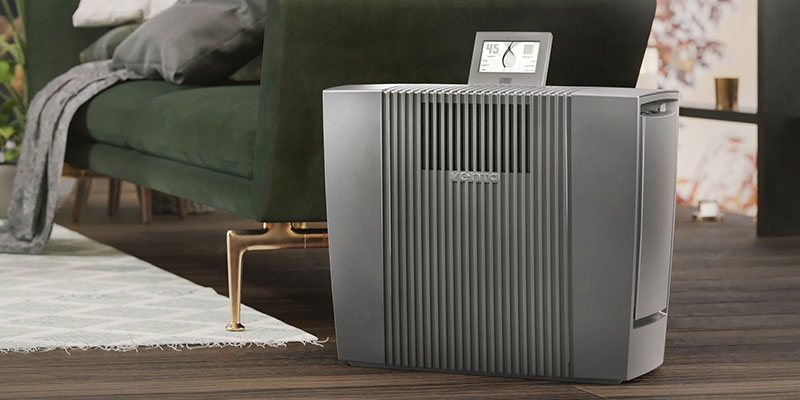 The Original Connect Air Humidifier combines modern smart home features with the hygienic Venta evaporative humidification technology - without the need for filters. It helps you to achieve healthy humidified air and naturally reduces air pollutants. You can even conveniently monitor and manage your WiFi-enabled Original Connect with the Venta Home app from anywhere. 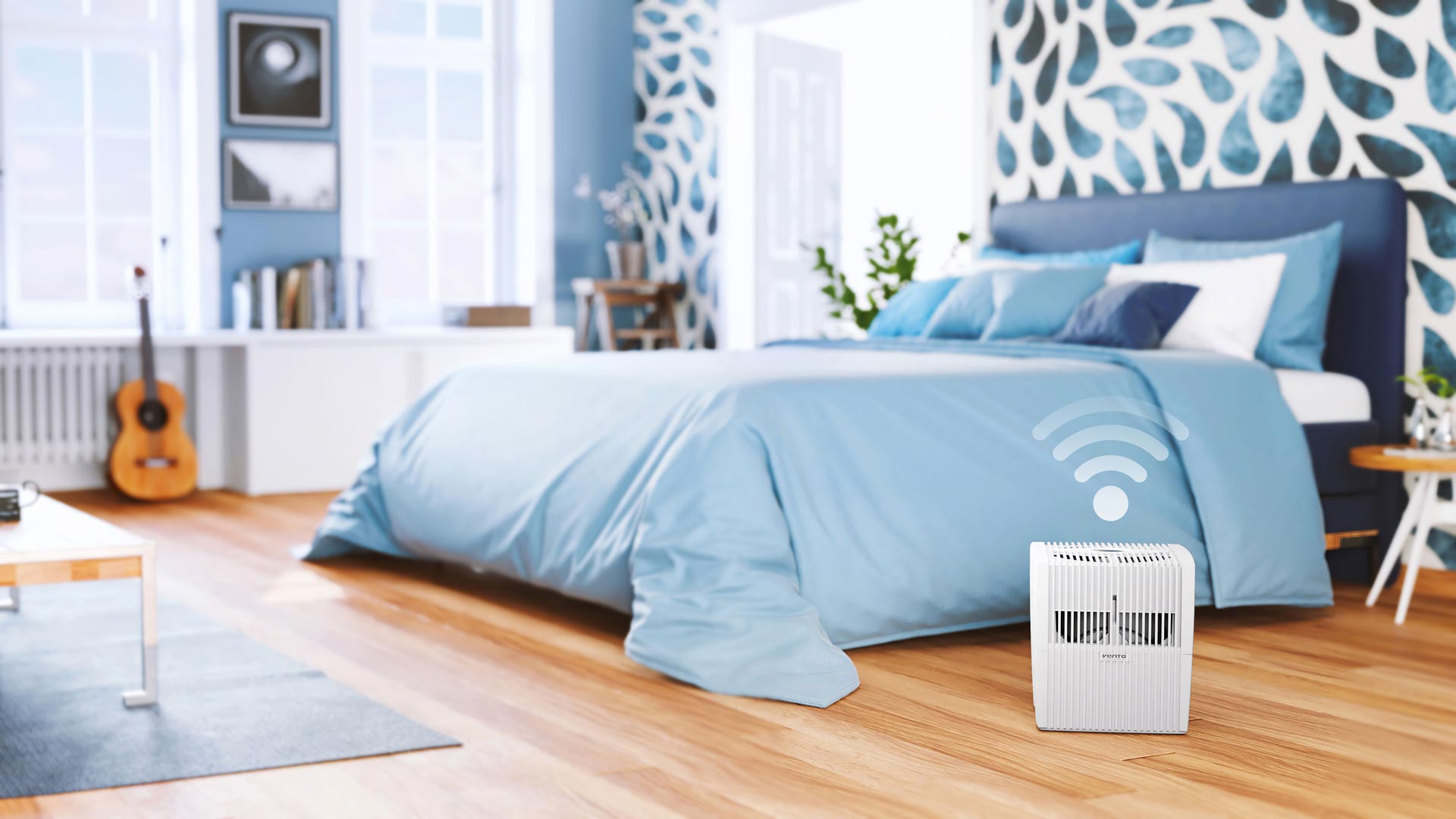 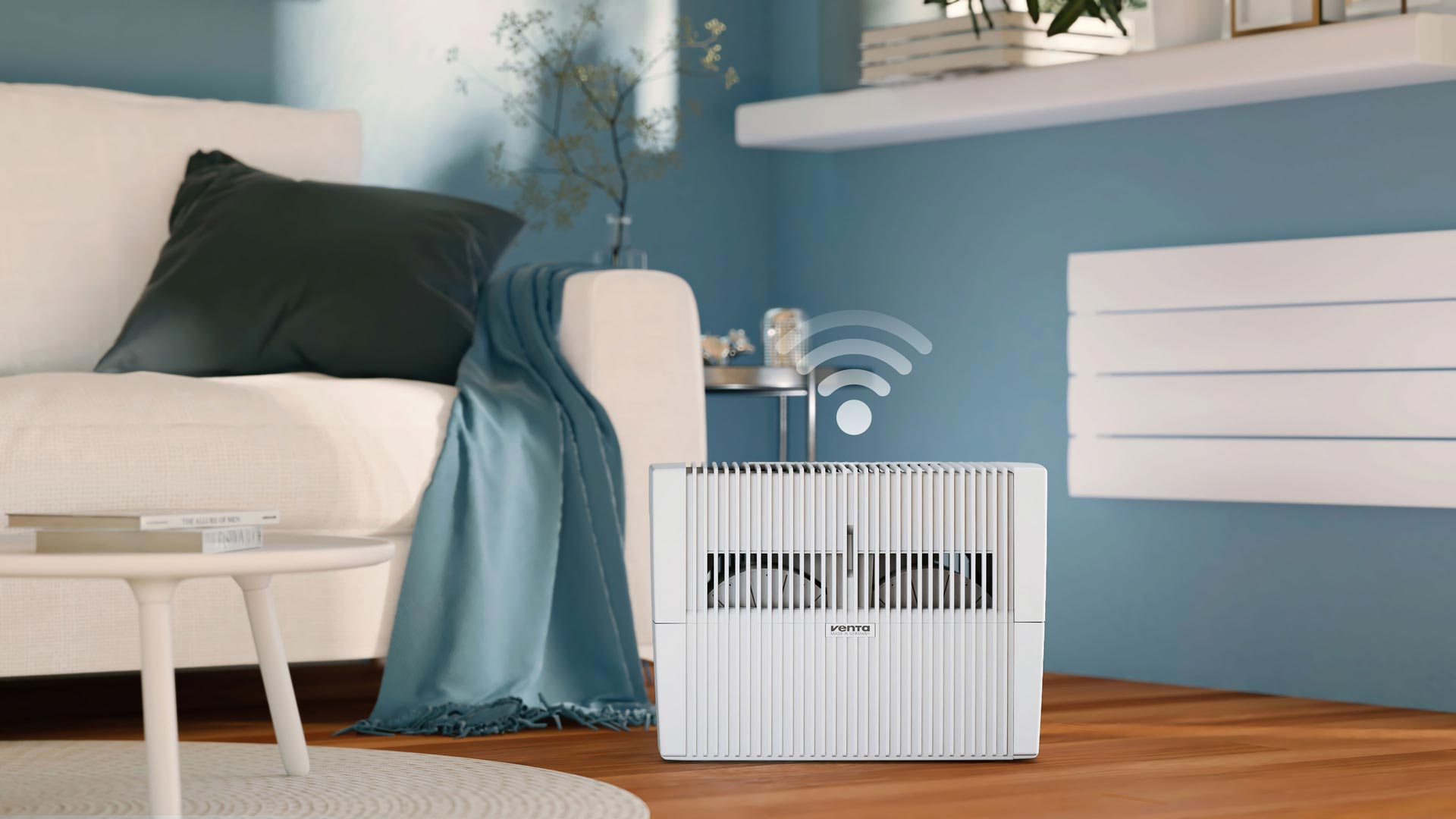 The innovative and intelligent devices Venta AirSense Eco and AirSense Pro take indoor air quality monitoring to the next level. How is the air quality in your child’s room? Should we ventilate the living room more often? Is the air in the bedroom too dry?

Venta AirSense measures, monitors, and analyzes airborne substances in real time, and alerts you to changes in air quality, while the Venta Home App advises you on how to improve your indoor air. This modern and intelligent smart home device is designed to transmit important data to automatically manage WiFi-enabled Venta devices, but can also be used independently of them.

The secret of our success:

Principles you can trust. 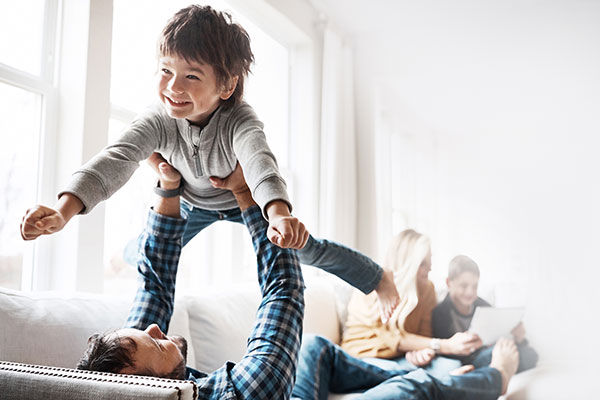 The easy way to good air

Do you want your home to be a place where you simply feel good?

The Venta Air Huimidifiers, Air Purifiers, and Airwashers will do a great job for you. It supports healthy humidity and the natural reduction of pollutants in the air. TWO IN ONE: Air humidification with purification

Explore now
The solution for every purpose
You benefit in many ways from an optimal room climate. It is good for your comfort, your health, and also your furnishings.
That’s why you should not leave the humidity in your home to chance. DO YOU SUFFER FROM ALLERGIES OR BREATHING DIFFICULTIES?

With high-performing Air Purifiers, you create allergen-free, cleaner air in your home, so you can breathe freely. THE SOLUTION FOR EVERY ROOM

Your home should be a feel-good zone. With the right humidity, you create high-quality indoor air and breathe freely in every room. It started with a brilliant idea

In 1981, Venta’s founder Fred Hitzler invented the Airwasher and revolutionised the market.

He recognised that indoor air is often much too dry and also contaminated with harmful substances. His solution was the principle of trapping air impurities in water and simultaneously humidifying the air.